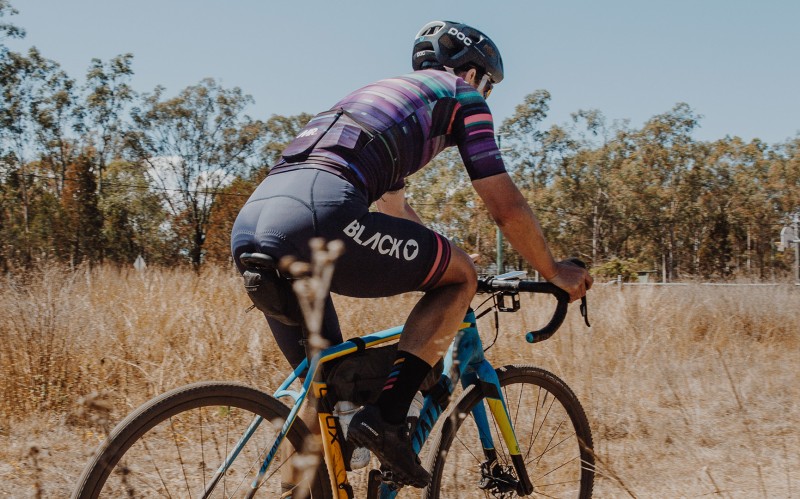 Since 2016, Australian cycling brand Black Sheep has been on a mission to shift the way people think about men’s mental health through their annual Man Ride.

Starting with just eight riders in Australia covering 1000km in four days, the Man Ride has grown into a global movement. It now includes official and community-led events across the world, has twice appeared on the Zwift platform and will this year be a Strava Challenge for the very first time.

The Man Ride is unique in that the goal is not simply to raise money. The goal is to get people talking. To form communities and support networks. To end social stigmas.

Most of us who have ridden alongside others can appreciate that it's so much easier to open up and start talking on the bike. 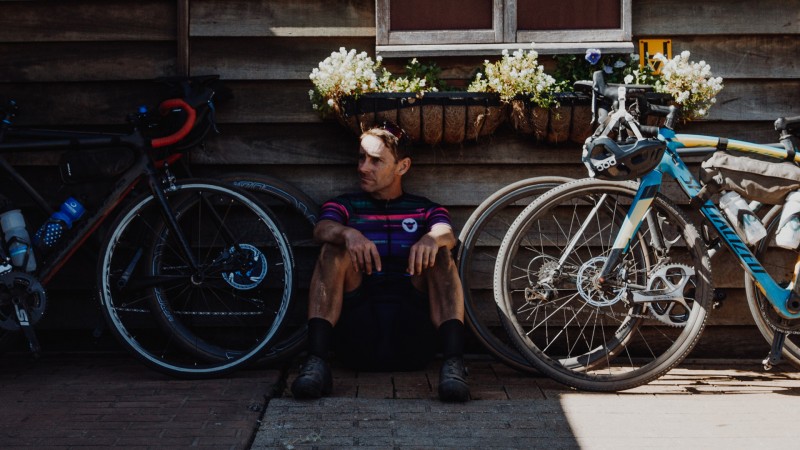 The Black Sheep Man Ride 2020 - time to get ballsy

This year, Black Sheep is taking the Man Ride a step further and, to use their words, get as ballsy as possible. They understand that opening up takes balls, metaphorical or otherwise, so they're leading by example and encouraging men and women around the world to do the same. 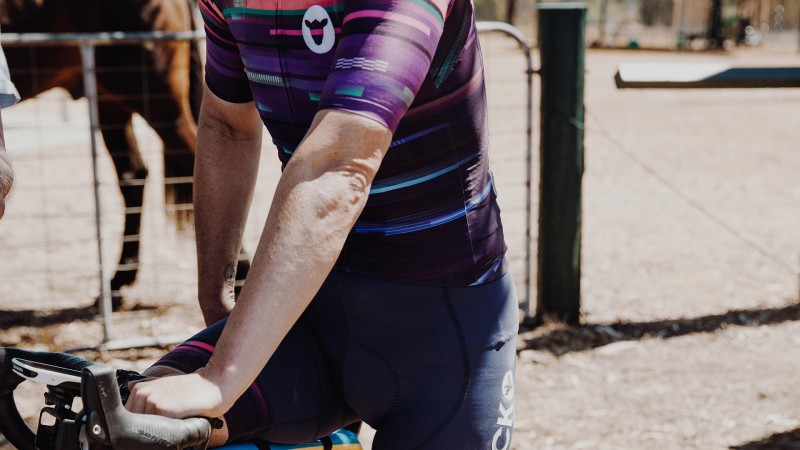 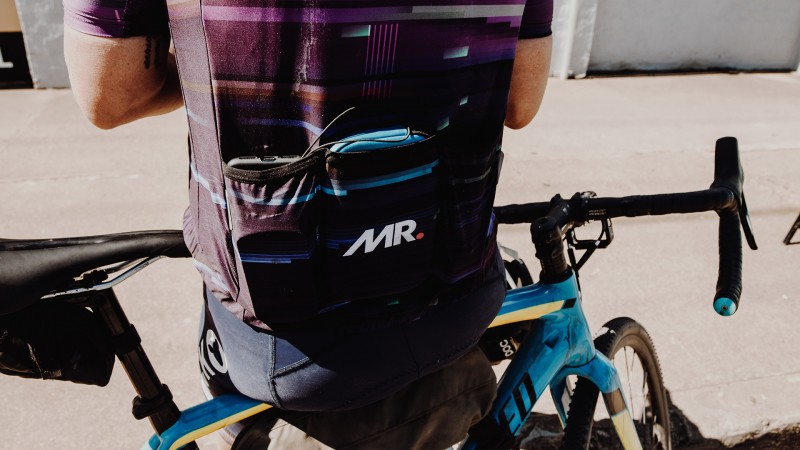 To accompany the launch of Man Ride 2020, Black Sheep is releasing the MR collection. The theme, evoked by the Chaos print of its most popular Man Ride kit, and continuing with further releases through the year, is making sense from chaos.

It's a great way to show your support and we think the eye-catching kit is bound to open up some conversations.