The Castelli Gabba – The story of a design classic 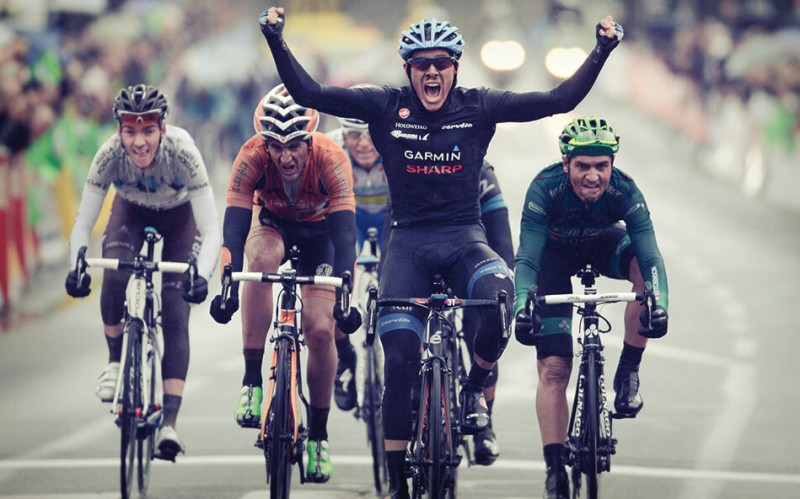 As a pro cyclist, a team-issued kit is a perk of the job right? Then why spend good money to buy your own, only crudely deface it with a black marker pen?

Because you want the cutting-edge kit that will give you an unfair advantage. That’s why.

Now a foul-weather staple of so many cyclist’s wardrobes, it’s hard to imagine a time before the Castelli Gabba.

It all started at the 2009 Brixia Tour. Castelli gathered together a small group consisting of Norwegian Gabriel Rasch, Marcel Wyss from Switzerland, Belgian Serge Pauwels, Britons Jeremy Hunt, Dan Lloyd, Roger Hammond, and Irishman Phillip Deignan. Apart from being pro cyclists, the one thing they had in common was that they all hailed from countries known for inclement weather. 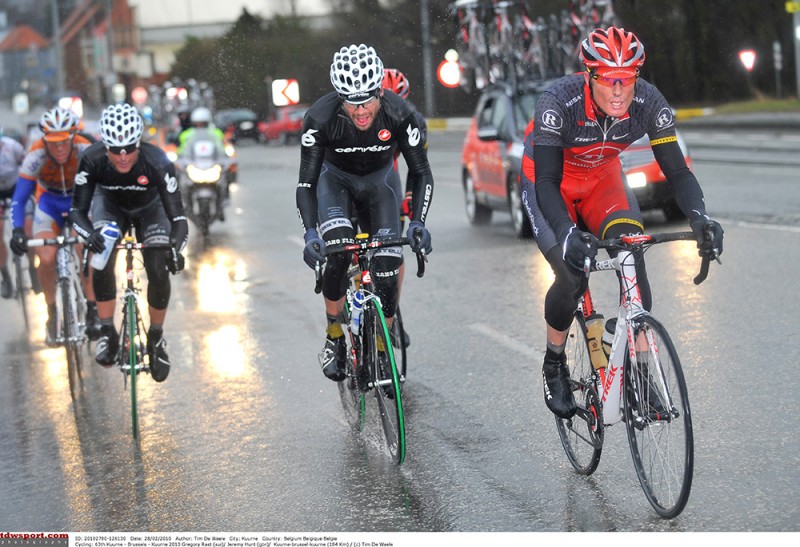 Who better to talk foul-weather clothing?

The Pocket Liner excelled at keeping the rain out but wasn’t particularly aerodynamic or breathable. Rasch explained that he needed something that wouldn’t cause him to overheat. To demonstrate, he pulled out his hacked-up Pocket Liner, deconstructed and re-sewn to take some of the length from the shoulder.

Castelli Brand Manager Steve Smith and Race Performance Director, Andrea Peron continued to consult with Rasch in their development of a better solution for racing in the cold and wet.

Previously, the priority had been to not let a drop of rain through, but perhaps this was the wrong approach. Could a little rain getting in be tolerated if it meant they could create an aerodynamic, breathable and comfortable garment? 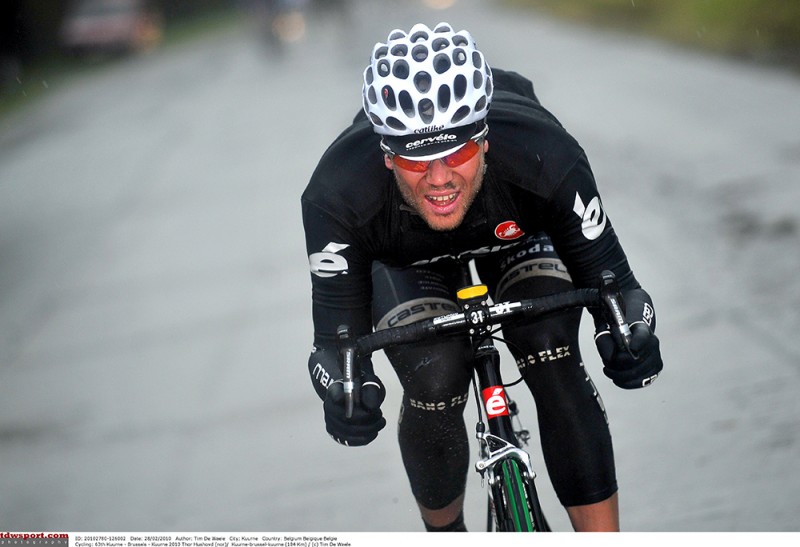 Castelli worked with GORE® to develop Windstopper® X-Lite Plus, a stretchy, breathable fabric designed to move with the body. By the time the Spring 2010 season came around, the first Gabba was ready for the Cervélo Test Team to take for a spin.

It made its debut at Omloop Het Nieuwsblad. Although it was slow to take off commercially, the Gabba was an instant hit in the pro peloton, with many riders desperate to get their hands on one, regardless of who their team’s kit sponsor was.

‘It looks pretty badass,' Garmin Cervélo rider David Millar said in an interview. ‘When everyone else is in their Gore-Tex jackets and you’re in this kind of thicker, hugging all-black water repellant jersey...It’s the jealousy of the whole peloton...It’s a massive performance advantage.’

Some teams ordered unbranded versions of the Gabba in their own colours. Due to minimum production quantities, the excess stock was sold to the public. If you ever see the early colourways you might be able to guess which teams. 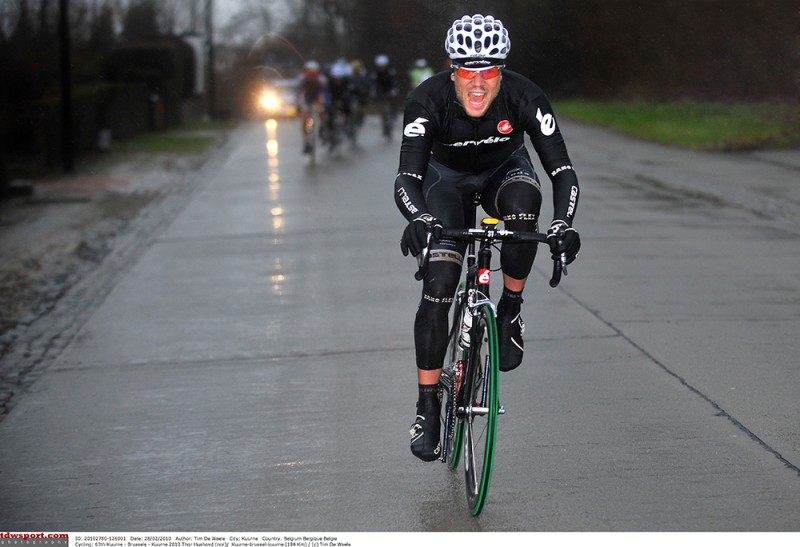 Other riders bought their own at retail price, covering the branding with a black marker pen in order to placate sponsors. Thomas Voeckler famously bought them for his whole team at the 2013 Milan San Remo where the snow and freezing conditions were so bad that a mid-race transfer was necessary to ensure rider safety. Eventual winner Gerald Ciolek and third-placed Fabian Cancellara were also spotted in shop-bought Gabbas.

Now in the third iteration, the Gabba continues to go from strength to strength. According to Cycling Tips, by 2017 nearly 200,000 had been sold but we’re sure that number is much higher by now.

The Gabba 3 features everything that had the pros so excited way back in 2010. GORE® Windstopper® X-Lite Plus fabric delivers 100% wind protection whilst remaining breathable. Nano Flex fabric inserts under the arms are water-repellant but also allow moisture out. Laser-cut drain-holes in the rear pockets allow riders to carry essentials without carrying excess water.

The cut has been adjusted for even greater aero advantage and the drop-tail and pockets have been slightly tweaked, but otherwise, it’s the same great foul-weather jersey that everyone loves.

The long-sleeve, which made its debut at the infamous 2013 Milan San Remo, has been renamed as the Perfetto. Why? Castelli believes that this is the perfect solution to keep you riding year-round.

Discover Gabba for yourself at Wiggle