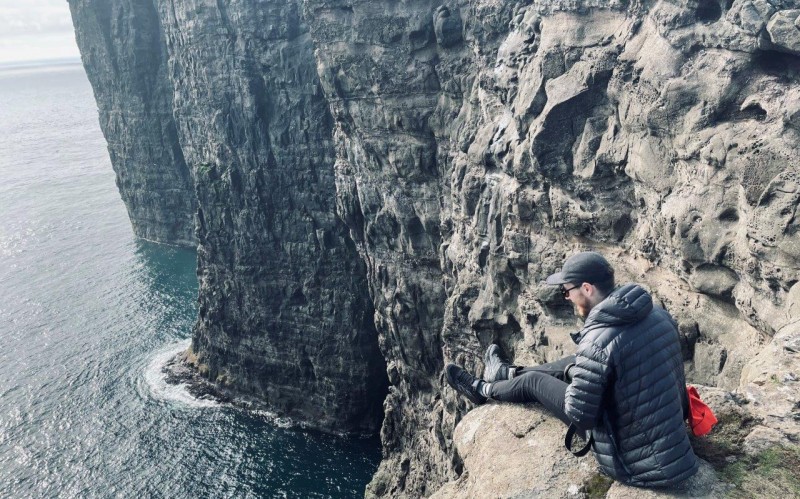 In this closer look at our journey to the Faroe Islands, we're giving you some insights into where we tested the autumn kit featured in our Ready for Everything campaign during the autumn.

A small team – lead by Wiggle’s Creative Lead, Phil Read – spent 18 hours getting to the Islands, located deep in the wilderness of the North Sea.

With its challenging climate and formidable landscape, the remote islands not only presented an unmissable opportunity to put the autumn range through a unique test but also to capture some unforgettable imagery.

“There is nowhere else like the Faroe Islands and we knew that if the kit could perform there it can perform anywhere,” said Phil.

“The scale and terrain just said everything we wanted to say with the Ready for Everything campaign – that with resilience and the right gear, nothing can hold you back.”

Resilience was acutely needed for hauling mountain bikes to the top of slippery cliff tops in howling winds and cutting rain. But the authenticity of the experience played an important role in the planning for the shoot.

That authenticity included recruiting Faroe Islands natives to feature in the stunning photography gathered by the team.

But while the island is known for having a higher population of sheep than people, the team was still surprised to discover just how close-knit its active inhabitants were.

“Incredibly, the active community either knew each other directly, or at least knew of each other,” said Nassrin Chamanian, Wiggle’s social media manager.

“What I wasn’t surprised by was the enthusiasm of those running, cycling, and exploring the island.

“That’s because there were some wonderfully smooth and fast cycling roads, and we learned there is even an annual time trial on one of its longest stretches. Those slick roads are mixed with challenging gravelly areas, making it a real adventure to explore by bike.

“Some of the islands are accessible by an incredible tunnel network, while others were only accessible by ferry,” she added. “It was quite a challenge getting all the shots we set out to get.”

“What really struck me was how much the people of the islands were in touch with the natural environment. For example, in school they learn to pick up discarded patches of fleece - there are even special bins - all to ensure birds and other animals don’t get tangled in them.”

Photo shoots mean long hours, lugging heavy gear, and often a bit of careful negotiation. But, for Phil, the challenge of going to unique locations such as the Faroe Island’s is more than worth it.

“As usual, it was a very small team, there were just four of us, and we had a huge schedule of shots to get,” Phil said. “But we were hugely proud of what we brought back. It was an unforgettable trip and we definitely delivered some unforgettable shots.”

Get more great content, useful tips and inspiring stories, plus all our latest product releases straight to your email inbox. 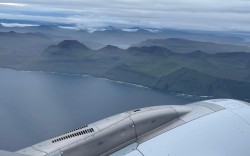 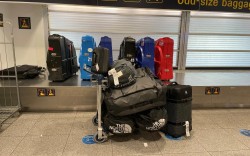 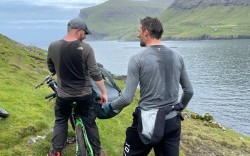 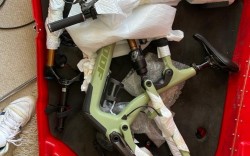 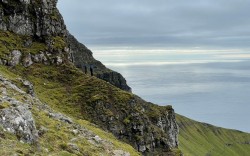 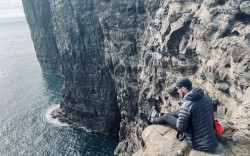 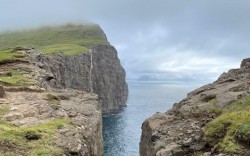 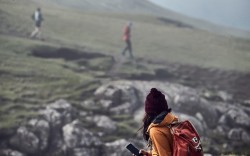 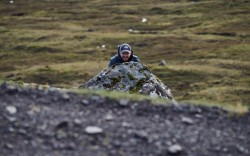 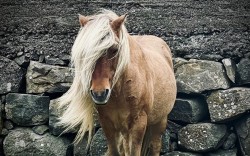 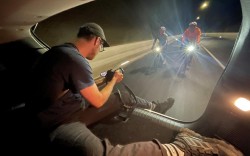 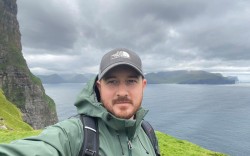 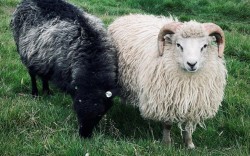 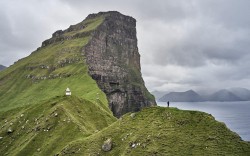 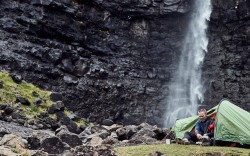