Running is better for the mind than relaxing 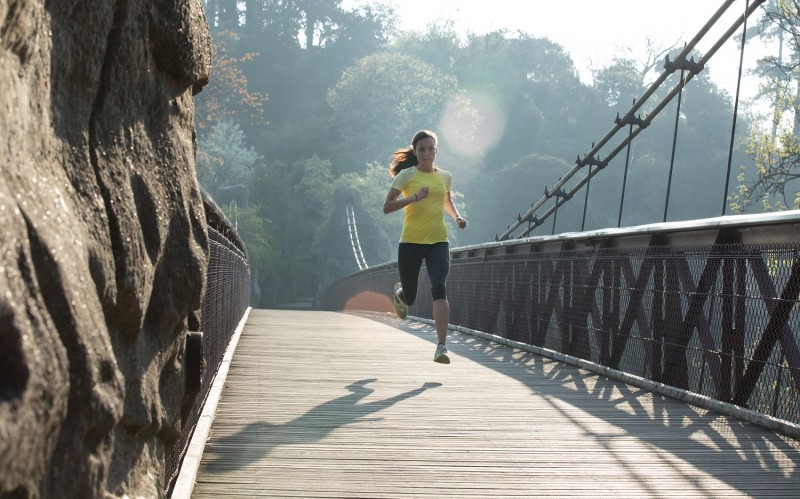 A moderately paced 15-minute run is better for the mind than relaxing, a new study has found.

While the cognitive benefits of exercise are well documented, until now there was little evidence running was of more benefit than a thorough chillax.

However, new research published in the journal Acta Psychologica, compared the attention span and mood of two groups; one of which went on a short run, the other resting in a relaxed environment.

The study involved 101 students and asked participants to rate their energy levels after either running or sitting, and used a trail making test to assess their cognitive function.

The runners showed significantly improved mental speed and attention control, as well as feelings of increased energy and vigour.

“Taken together, our data suggest that a brief bout of moderate intensity exercise can improve the efficiency of certain cognitive processes through increases in feelings of energy, but further research is required to evaluate the duration of benefits,” said lead author, Dr Fabien Legrand.

Running has been linked with improved mental health and cognitive improvement through a number of scientific studies.

In 2006, a study published in Medicine & Science in Sports & Exercise, found even a single bout of exercise, such as 30 minutes of walking on a treadmill, could instantly lift the mood of someone with a major depressive order. In 2013, the same journal published findings in which rodents got antidepressant-like effects from running on a wheel. This supported evidence from the previous year that just 30 minutes of running during the week for three weeks boosted sleep quality, mood, and concentration.

Posted in Run and tagged running