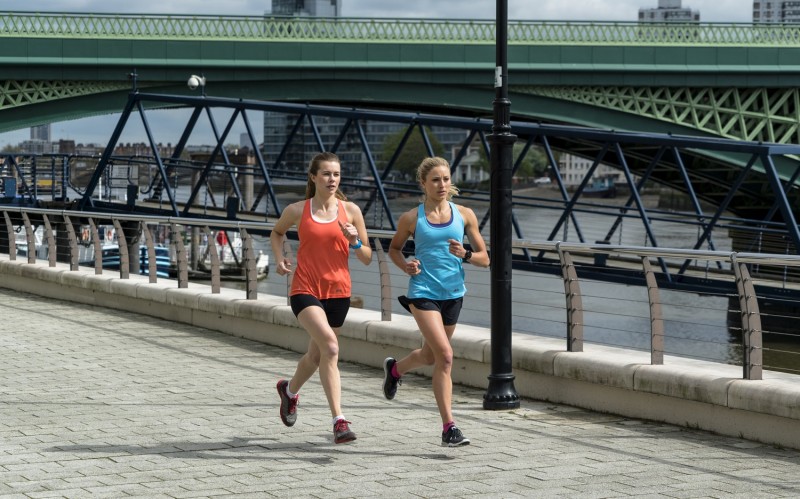 It won’t be the first time you’ve seen an article on the benefits of running. The internet and Sunday magazines are jammed with articles on how running improves your mood and helps you live longer.

We already know activity is good for your health and makes you feel good, so you probably think you've heard it all - but think again.

We've donned our lab goggles and white coats, and poured through reams of real research to uncover a range of lesser-reported scientific findings which have discovered a number of surprising benefits running is proven to provide - and there are quite a few.

Here are ten of the more obscure benefits running has for body, mind, and even wallet, that you actually, properly, really didn’t know.

It helps you see better

Running has been found in successive studies to significantly reduce the development of cataracts. One of the most recent studies in this area, by Berkley University in California, found lower cataract risk was significantly associated with running. In other studies, the same university also found links to reduced occurrences of brain and liver cancer.

It makes you a better musician 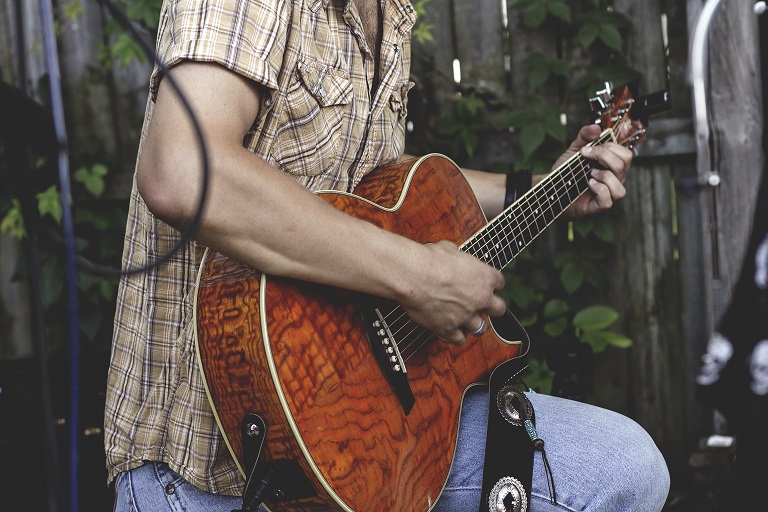 A study published in 2009 by researchers in Miami University found a link between cardiovascular fitness and hearing sensitivity. In their experiment, subjects exercised for eight weeks at 70% of their peak oxygen consumption. Both pure-tone hearing and the perception of varying tones improved after just two months of exercise training. Although the reasons why were not identified in the study, the results supported a link between cardiovascular health, better hearing, and tonal perception.

It makes you richer

Exercise is highly correlated with making more money. A US study in the Journal of Labor Research found those taking part in rigorous exercise at least three times per week were likely to make 9% more than their co-workers. Corroborating studies also found that overweight individuals earned up to 18% less than those who were not obese.

It makes you more creative

Aerobic exercise promotes autophagy in the brain – a healthy process of cell recycling, according to research in the University of Texas in 2012. This process leads to increased plasticity in the brain, promoting more creativity and more effective neural pathways, and removes damaged cells, proteins and other cellular debris linked to neurodegenerative diseases, such as Alzheimer’s. Healthy autophagy was also found to increase in other organs in the body with exercise, such as the liver and pancreas.

It makes your baby healthy

Exercise among men was found to alter the health of sperm, reducing the number of those found with genes linked to genetic diseases such as Parkinson’s. Meanwhile, a study published in May 2015 found reduced levels of obesity among in men was linked to greater numbers of healthy sperm that were more likely to exhibit metabolic health. Another study at the University of Indiana in 2010 found increased time spent in physical exercise was associated with a higher frequency of sexual behaviour and frequency of desired sexual activity.

Sweating through running has been found to be one of the ways the body rids itself of pollutants in the air. Even when pollutants were not detected in the blood or urine, sweat was shown to be playing an important role in eliminating harmful chemicals from the body.

Running is better than pills 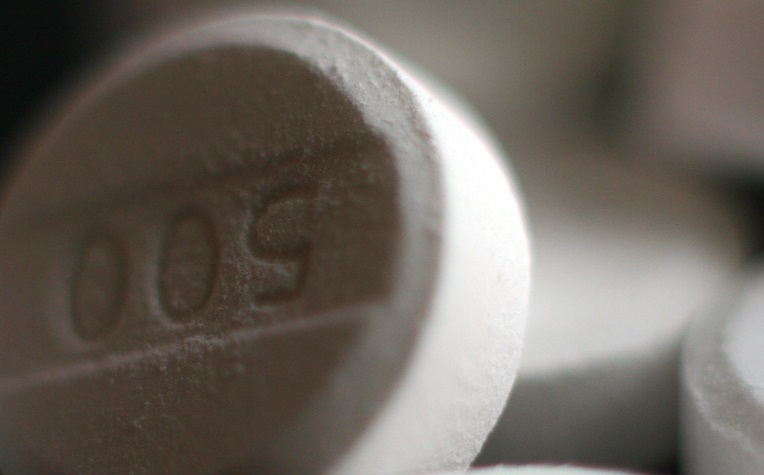 A study in the British Journal of Pharmacology found exercise not only had health benefits, but should be considered a viable ‘drug’ capable of tackling a vast range of diseases.

Musculoskeletal diseases such as arthritis and back pain, cardiac disease, high cholesterol, hypertension, diabetes, pulmonary disease, depression, Parkinson’s, multiple sclerosis, and fatigue are just some of the conditions shown to be tamed by exercise and running. In some circumstances, exercise was also found to be superior over drugs in impacting overall health and decreasing mortality. The recommended amount of exercise, according to the study, was 150 minutes per week or 30 minutes per day of low intensity activity over five days.

The study also suggested going for a quick 30-minute workout as soon as you detect an oncoming cold is likely to stimulate the immune system and fight off onset of the illness. The study also showed 43% of individuals who were suffering from respiratory tract infection had less severity in their symptoms when compared to those who were non-runners.

It can heal your wounds

Eccrine sweat glands, which exist in the millions on your skin, were shown by the University of Michigan to host an important reservoir of adult stem cells, which aid the process of wound closure. Other studies found sweat spreads highly efficient antibiotics on to the skin, protecting the body from infection after cuts, scratches, or stings.

It makes you more likely to be conscientious 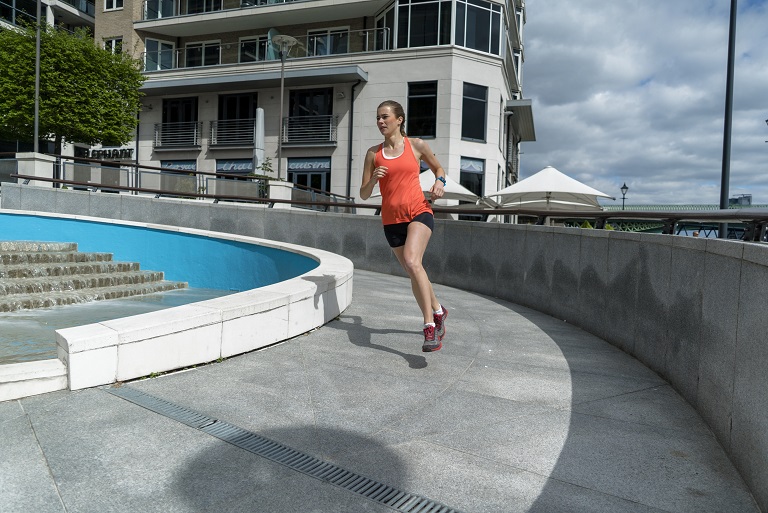 An article in the US science journal Medicine & Science in Sports & Exercise in 1999 found a link between stronger bones in old age and running. During childhood and adolescence, the body builds more bone than it loses. With age, the amount of bone lost overtakes how quickly the body can manufacture it, leading to fragile bones susceptible to breaks. Muscle is tethered to bone by cords of tendons which tug on their moorings during physical activity. This stress increases bone strength and density, with exercises working against gravity (such as walking, jogging, tennis, basketball, and strength training) providing the greatest benefit. The study found that physical activity provided a mechanical stimulus called ‘loading’ on bones, which has been shown to be important for the maintenance and improvement of bone health. Physical inactivity was demonstrated to result in bone loss, leading to more fractures and breaks.

How has running benefited you? Tell us about your running wins in the comments section.