Under Armour HOVR Machina can make you a better runner. Here's how. 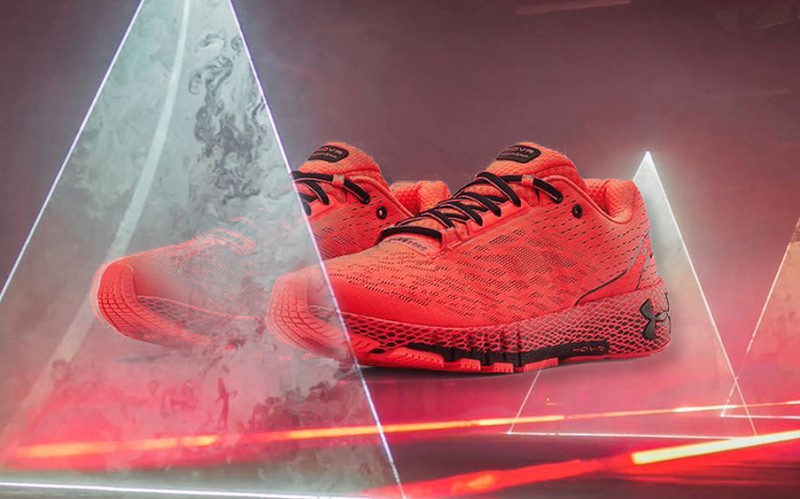 With the Nike Vapourfly sparking controversy even in the mainstream press, cutting-edge developments in running shoe tech are becoming almost as high-profile as the athletes themselves. Under Armour is a relative newcomer to the race, but they think their innovative HOVR™ Machina could give you an almost unfair advantage, whether you're running your first 5km or your tenth marathon.

Shop Under Armour Machina at Wiggle

'This year, we've drawn inspiration from the simple concept - every second counts,' Kaiti Carpenter, senior product manager at Under Armour Connected Fitness, told us at the launch of the Machina in Munich this January. 'Recent research is starting to show that just a 1% improvement in running economy can yield a faster marathon time by up to three minutes.'

But how can the ordinary runner even begin to measure or understand their running economy? Under Armour think they have hit upon a solution that's accessible to all with Form Coaching.

People loved the feedback but wanted it in real-time. 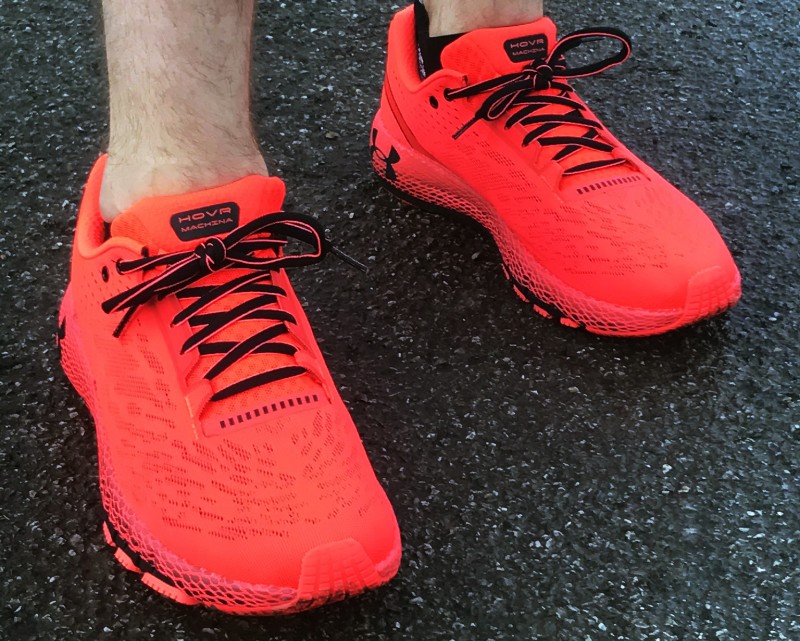 For the 2020 release of the HOVR™ Machina, Under Armour have developed Real-Time Form Coaching which enables runners to actively adjust their form while they're running.

Your personal target zones for cadence and pace are calculated based on your personal attributes and running style. When you fall out of those zones, you get both visible and audible warnings along with a tip to get into better form. You'll also hear praise to let you know when you're back on track.

Under Armour are also introducing two brand new metrics that are only available through the foot - ground contact time and foot strike angle. Although there are other devices that can give you this data, UA are confident that they are the only one showing it to you with such high fidelity and precision.

Understanding these metrics and putting them to practical use in real-time could help you not only to smash those PBs, but also avoid injury so you can train consistently without the frustration of enforced downtime.

'We've worked really hard to embed ease of use and personalisation that's unparalleled in any other running experience.' Kaiti told us. 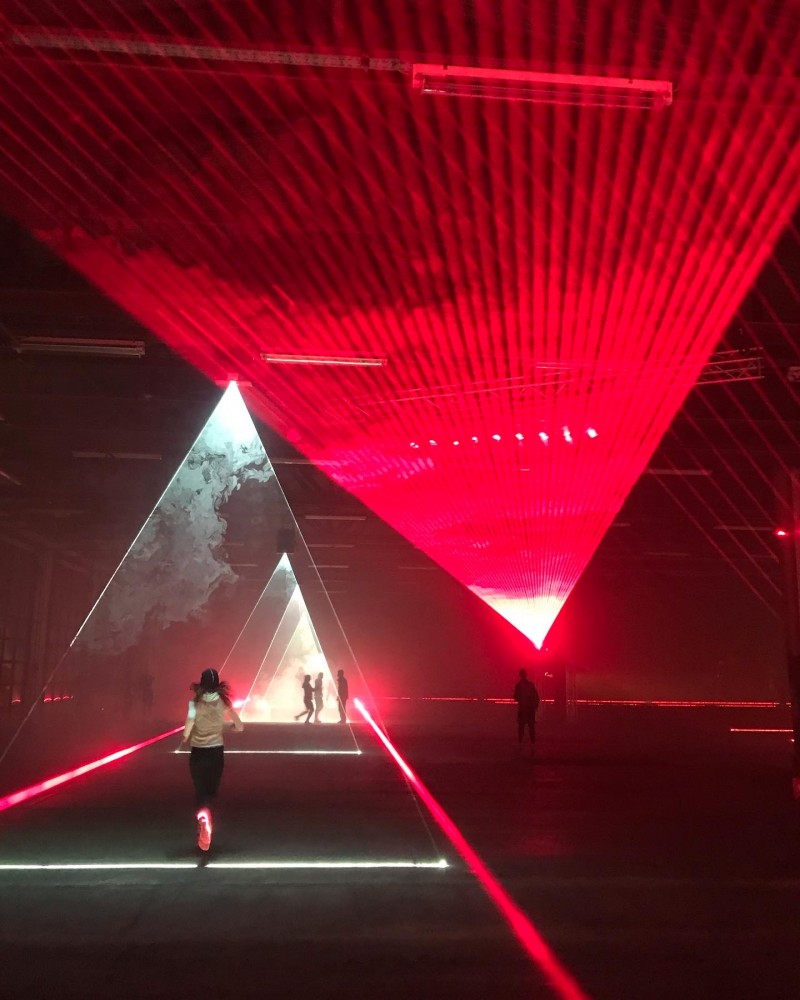 The pinnacle expression of HOVR

So the Real-Time Form Coaching sounds great, but what about the shoe? According to Under Armour's General Manager in the running category Josh Rattet, 'The HOVR™  Machina is our pinnacle expression of HOVR™. Great cushioning with speed. Speed without sacrifice.'

The UA HOVR™  technology is responsive yet light and cushioned for a zero-gravity feel as you run. A compression mesh energy web contains and moulds the HOVR™ foam for added control. 'Like a ball hitting a racket, the web directs the energy of the foam back to your foot,' Josh explained.  'It offers not only that faster rate of energy return, but it makes the last mile feel like a fast mile. Your legs feel fresh to take on negative splits and make the most of every mile.'

On its own, the HOVR™ Machina stands up against the heavyweights as a versatile shoe that will feel fast, responsive and comfortable mile after mile. With the added Real-Time Form Coaching, we think this is one of the most disruptive innovations in running this year.

Shop Under Armour Machina at Wiggle