Why adventures are always better shared 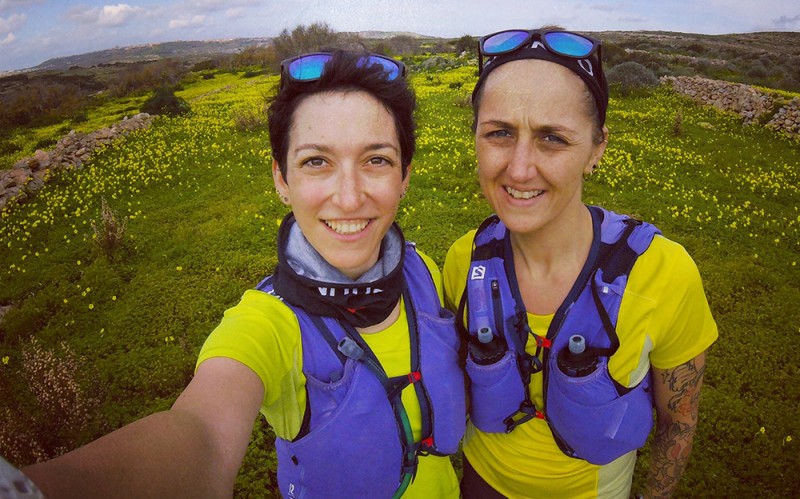 Adventures are better when shared. That’s the motto of Friends for Trails founders Jana and Mags.

We caught up with the pair to find out why friendships are so important in trail running. 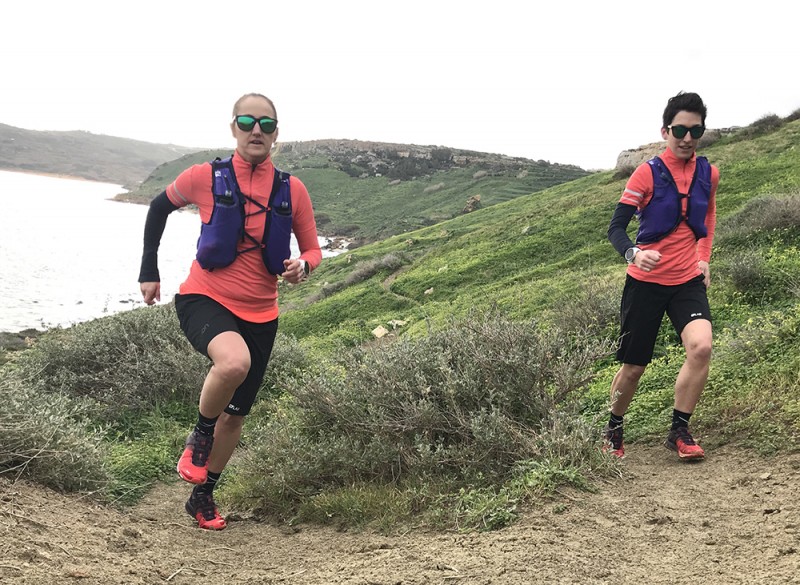 Where it all began

Jana first heard about Mags in La Palma when she was running the Transvulcania Ultramarathon. A mutual friend from Wild Trail Runners, who Jana found on Instagram, had intended to introduce them. However, with both Jana and Mags racing different distances, it wasn’t meant to be.

For months afterwards, Jana and Mags kept hearing about each other through trail running friends, but their paths never crossed until they were both invited to the same running event by Stance.

They hit it off straight away and they were delighted when they realized that, by coincidence, they were both signed up to the CCC by UTMB. Now they had somebody to recce the course with!

On a trip to Mallorca in early 2018 they decided to share their experiences with the female trail running community and Friends for Trails was born. 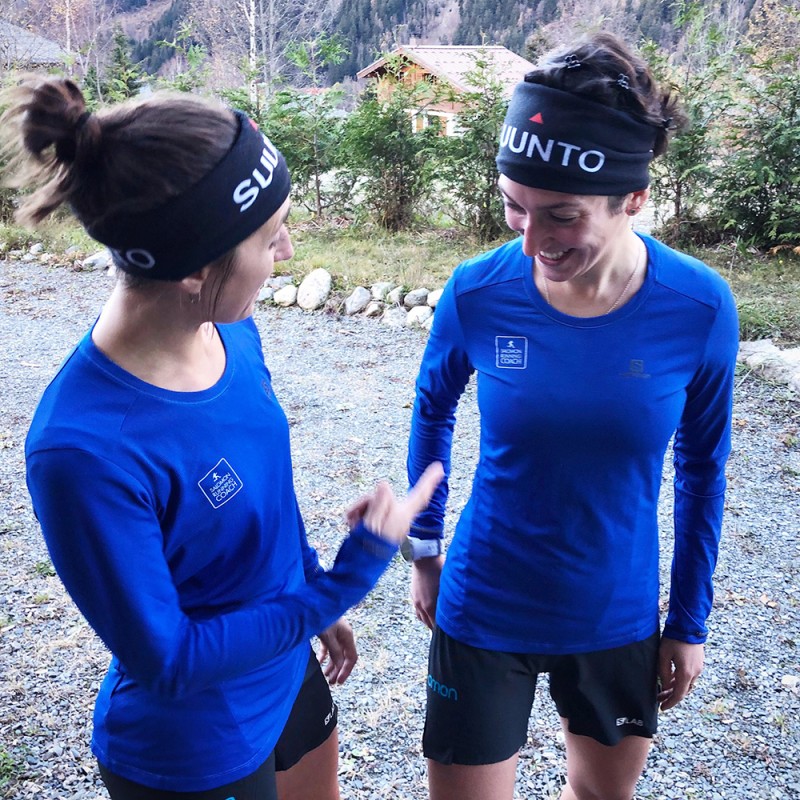 Women are sadly still under-represented in most sports and trail running is no exception.

Mags and Jana believe that even within the community of women who do trail running, many do not have the confidence to explore by themselves.

Friends for Trails was started because they wanted to inspire women to go out and play. Sharing adventures with friends empowers women to go beyond what they thought they could do alone. 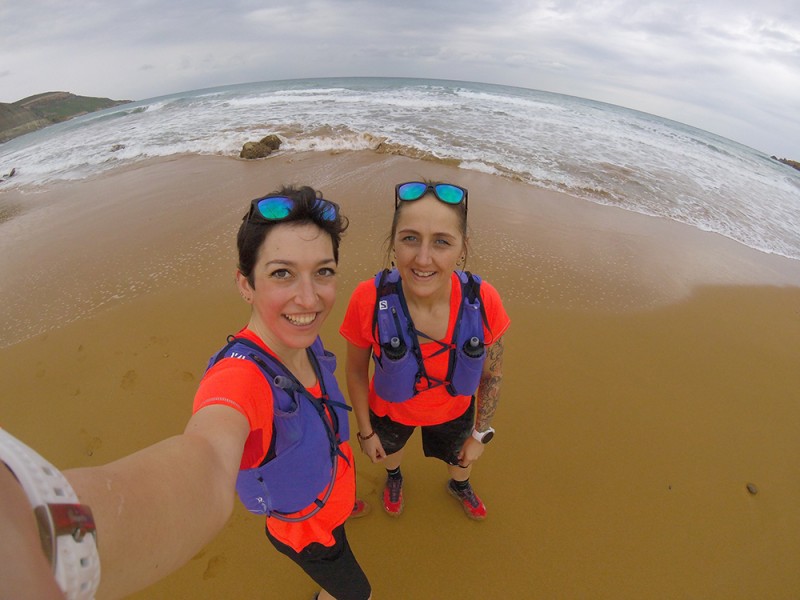 Trail running has its ups and downs.

Jana and Maggie bonded over preparations for the CCC but when Jana was injured before the event, she still went along to support her new friend. The year after Maggie returned the favour and crewed Jana at the same race.

It’s great to have friends to run with but supporting each other and knowing somebody’s got your back is also central to the Friends for Trails ethos.

Being familiar with your trail friends’ needs and personalities is vital for those long hours you’ll spend together, especially when sleep deprivation sets in and emotions are running high. Being at every aid station on time to support each other boosts morale. 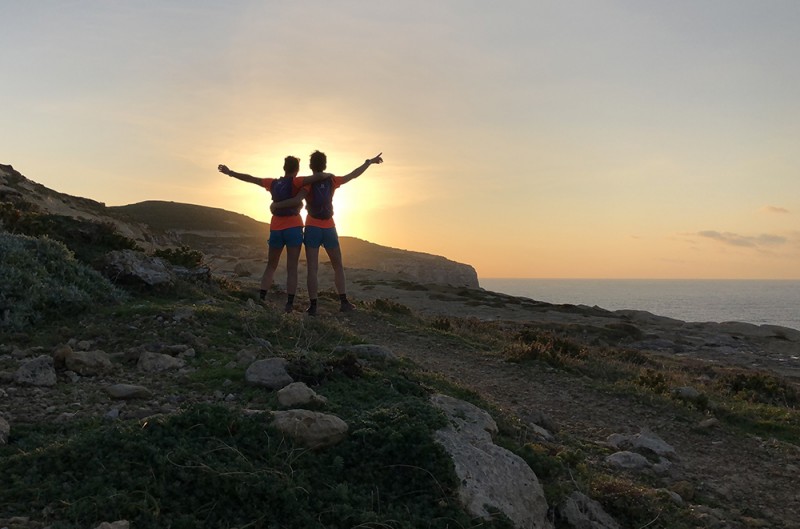 Here's what Friends for Trails have booked in for 2019 so far:

May- Salomon Maxi Race- part of the Golden Trail Series

Soft and comfortable cushioning for longer runs and a wider toe box make these the perfect shoes for our adventures. We love the colours. The speed lace keeps the shoe securely fastened so there's no rubbing.

The 12 Set is our favourite as it comes in a size XXS. The fit can be further customised at the shoulders with adjustable cords. There are lots of pockets which are easily accessible when running. You can fit two bottles and a bladder in the pack for longer runs.

Super-lightweight and breathable. A great alternative to wearing shorts or if you don't like shorts on their own. It comes with a draw-string so you can adjust the waist and has a side pocket which fits your iPhone perfectly. It also has cuts in the sides for better movement. You will look super-stylish on the trails in this.

It's just such a great jacket that we both have 3 of these now! The panelling on the back it gives you room to breathe. It comes with a little clip on the front so you can wear it over your running vest and a drawstring on the back to pull the jacket in on the waist. The two front pockets give you more storage if running without a pack and the hood has a cap which helps it sit well on your head without blowing or falling off when running.